We use "who", "which" and "that" as relative pronouns to:
Example

The relative clause tells the listener which man the speaker is talking about.

Complete the sentences with "who" or "which":

Complete the sentences with "who" or "which":

Use the relative pronoun that to make the two sentences into one sentence.

See the intermediate worksheet for: 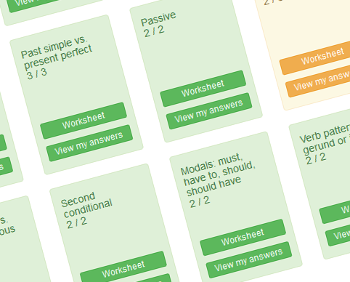 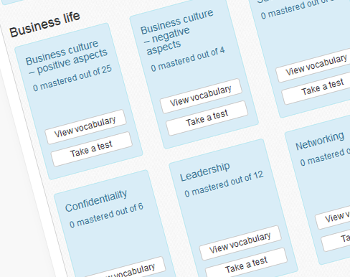